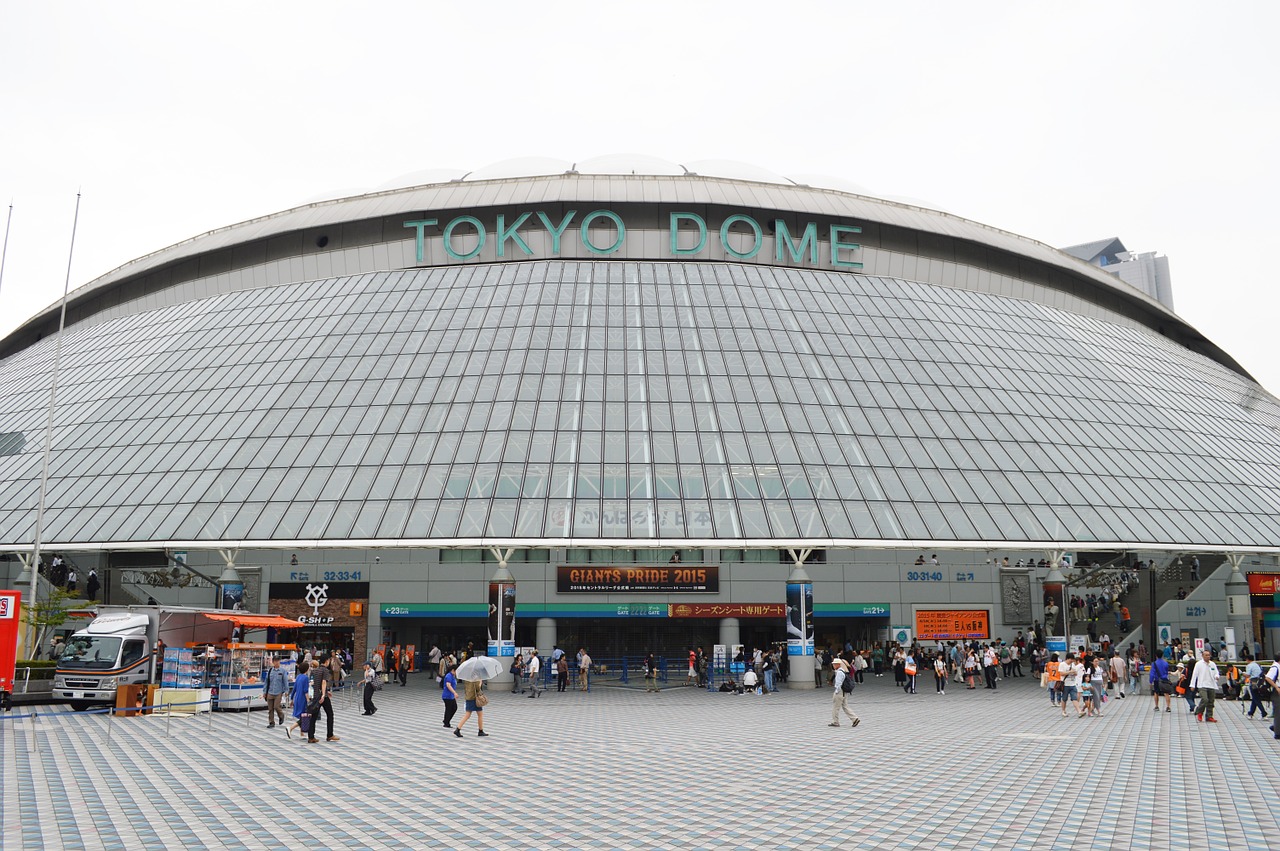 Tokyo Dome City is a huge entertainment complex, as the Japanese like to call it, located in the Bunkyo district. Located in the center of Tokyo, it is a must-see place, especially if you travel to Japan with children, because they have a lot of fun here.

Because of its location, it has as curious “neighbors” the free viewpoint of Bunkyo Civic Center and the beautiful Japanese-style gardens of Koishikawa Korakuen.

Tokyo Dome City could be defined as a kind of amusement park in the heart of downtown, which in itself is a real attraction.

Access to the park complex is totally free, but most of the attractions are chargeable.

Tokyo Dome City is structured around the Tokyo Dome Stadium. This is the stadium of the local baseball team, the Giants.

Therefore, around the stadium you will also find the Hall of Fame and the Baseball Museum, which makes it the ideal place if you are interested in this sport. The stadium is also used for basketball games, wrestling competitions or music concerts – there is always something going on!

One of Tokyo Dome City’s most famous attractions is its roller coaster, which passes over (and through) the complex’s LaQua building… a different way to see the city skyline! If that’s too much for you, there’s also a Ferris wheel and many other rides for kids and adults.

In addition, within the theme park complex, there is also a recreation area and many restaurants, the LaQua Spa, as well as the Tokyo Dome Hotel (designed by Tange Kenzo) and several event and convention halls.

And also the Korakuen Hall, for boxing events and all kinds of fights.

Some of the attractions for children are free, such as the water jet square.

How to get to Tokyo Dome City

The best way to get to Tokyo Dome City is to take the subway or JR to Suidobashi Station, although the Korakuen stop is not far either.