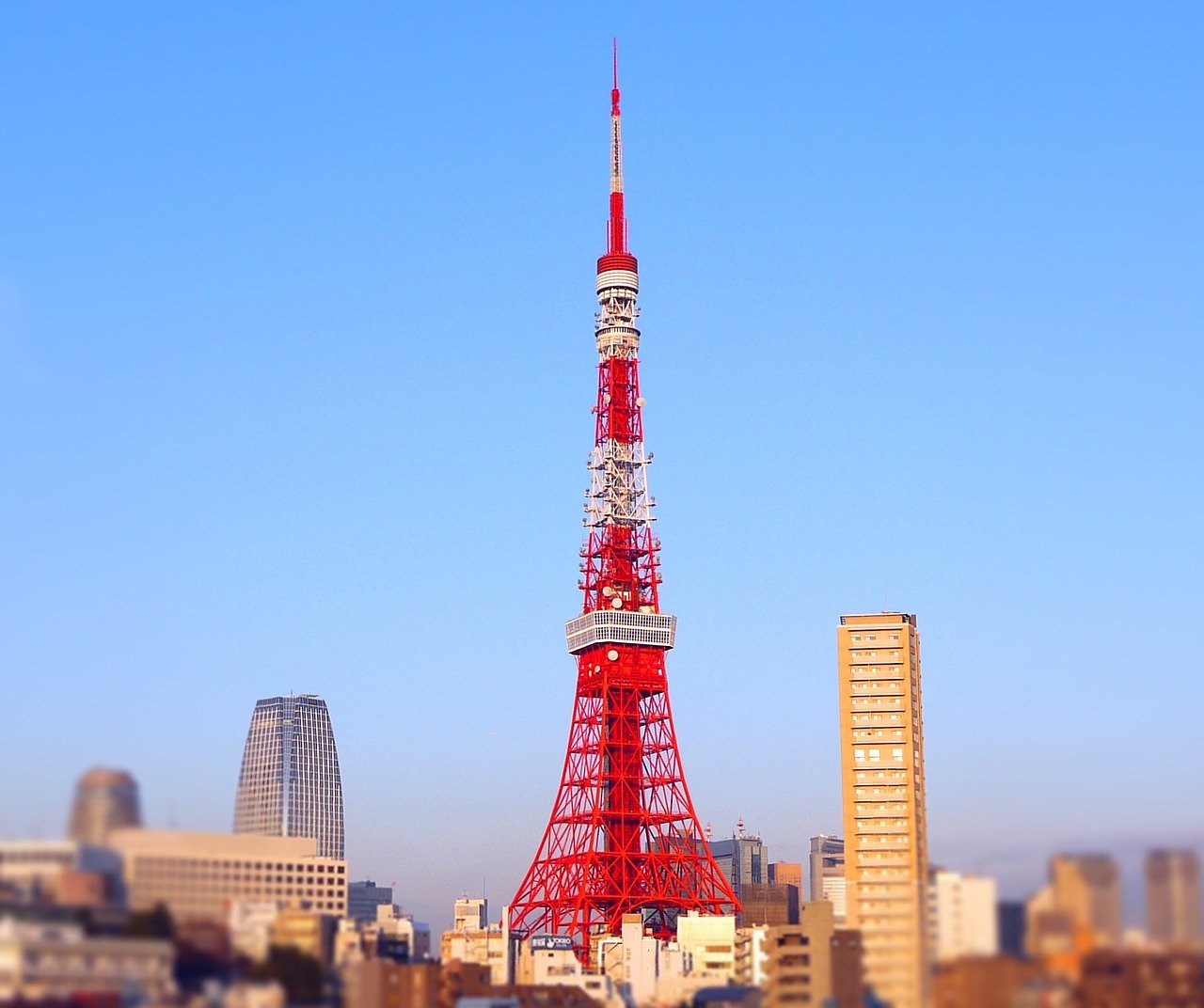 Located at 333 meters high in the center of Tokyo. The Tokyo Tower is the tallest freestanding steel tower and is 13 meters taller than its model, the Eiffel Tower. A symbol of Japan’s post-war rebirth as a major economic power, the Tokyo Tower was the country’s tallest structure from its completion in 1958 until 2012, when it was surpassed by the Tokyo Skytree. In addition to being a popular tourist spot, Tokyo Tower serves as a broadcasting antenna.

The tower’s main observation deck, located at 150 meters, can be accessed by an elevator or a 600-step staircase (both of which require a fee). Thanks to the central position of the tower, the observatory offers an interesting view of the city despite its relatively moderate height. There are also “waiting windows” on the floor where one can stand, a souvenir store and a café where visitors can have refreshments.

Just below the tower is the Foot Town building, which houses various souvenir stores, cafes, restaurants and One Piece Tower, an indoor amusement park. The park, which opened on the 15th anniversary of the popular manga in 2015, features a variety of shows, games, and other attractions featuring characters from the series.

How to get to the Tower

One Piece Amusement Park: from 10am to 10pm (entrance until 9pm). No closing days